Some Important Point Everyone Should Known About Cerebral Palsy

What is Cerebral Palsy?

Cerebral palsy is a bodily disability that affects faction and posture.

Cerebral palsy is the most general bodily disability in babyhood.

34 000 people ARE breathing WITH CP IN AUSTRALIA

In Australia, there are approximately 34,000 people with CP. Worldwide, the frequency of cerebral palsy is 1 in 700 births. There are presently 17 million citizens in the world who have cerebral palsy.

For most people with CP, the cause is unidentified. There is no identified treatment for CP.

Who is at greatest risk?

It has been recognized that four groups, statistically, have a superior danger of CP. 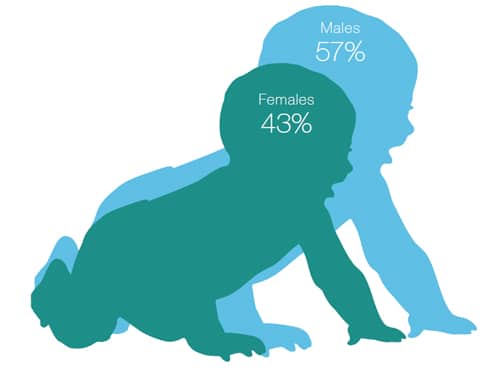 Family CP is unusual, around 1% of people with CP will have a sibling with the condition.

It is even unusual in twins – when one twin has CP, 90% of co-twins will not have CP.

Anyway little these measurements, they are sufficient to propose that there may be some genetic elements associated with cerebral paralysis.

Specialists typically trust that genetic demeanor to specific attributes, for example, rashness or heart issues, may begin a chain of occasions (causal pathways) that can result in a child having cerebral paralysis.

The world of trishla has passed its journey of 14 year starting from 2005 with high aim. Trishla foundation properly registered 12th August 2014 as non-profit organization. Our objective is to help every children and adults with cerebral palsy by providing good quality medical, surgical, rehab care, early education and training in activities of daily life in their reach. In addition foundation also provides all kind of medical helps to children with other orthopedic disability.